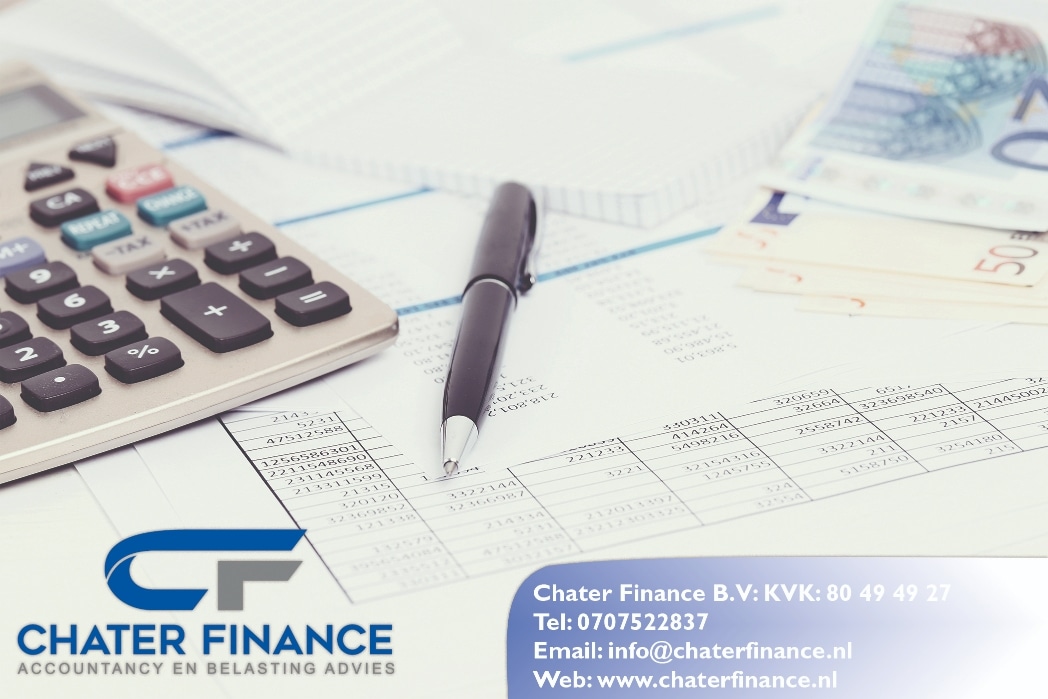 What is a transition payment?

Transitional allowance is a payment that the employer must pay to the employee. The height depends on many things. Until 1 July 2015, it was generally the case that employees who were dismissed through the UWV were not entitled to severance pay, while employees who were dismissed through the subdistrict court could claim severance payments calculated according to the so-called ‘formula of the court. “Sub”. This has changed on 1 July 2015. Good news for the staff. Learn how we collect the transfer on your behalf and what else you can claim in this article. Can you collect a transition payment yourself?

Many employers are not (yet) aware of the new employment law. In practice, this means that many employers will not voluntarily cooperate in the payment of a transition payment. There is a lot of resistance from employers. So if you don’t ask for it, you often get nothing. And if you do ask for it, you often get nothing. It is therefore wise to start with a collection procedure. Don’t wait too long and start immediately, because the period for collecting a transition payment is short – see later in this article.

What else can I claim in addition to a transition payment?

In addition to collecting a transition payment, you can increase your claim by:

Holiday pay that has not yet been paid

In the event of serious culpable acts or omissions by the employer, we can request additional compensation for the employee from the subdistrict court. Consider cases such as discrimination, sexual harassment, gross disregard of the reintegration obligations, false ground for dismissal, and deliberate disruption of the employment relationship.

** Has the employer not taken into account the applicable notice period? Then you are entitled to compensation. The amount is equal to the gross salary (plus holiday pay) that you would have earned if the employer had applied a notice period.

When you start a collection procedure, you can indicate what you want to claim.

What requirements do I have to meet in case of a transition payment?

Your employment must have lasted at least 24 months.

The employment contract has been terminated or dissolved on the initiative of the employer and your dismissal must not be culpable (that you have been fired, cannot be your own fault or can be blamed on you).

The fixed-term employment contract has not been renewed after the end of the fixed period on the initiative of the employer.

The employment contract has been canceled, dissolved or not renewed on your initiative as an employee as a result of serious culpable acts or omissions on the part of the employer.

Pay attention! A transition payment is also due from 1 July 2015 if a fixed-term employment contract that has lasted at least 2 years is not renewed.