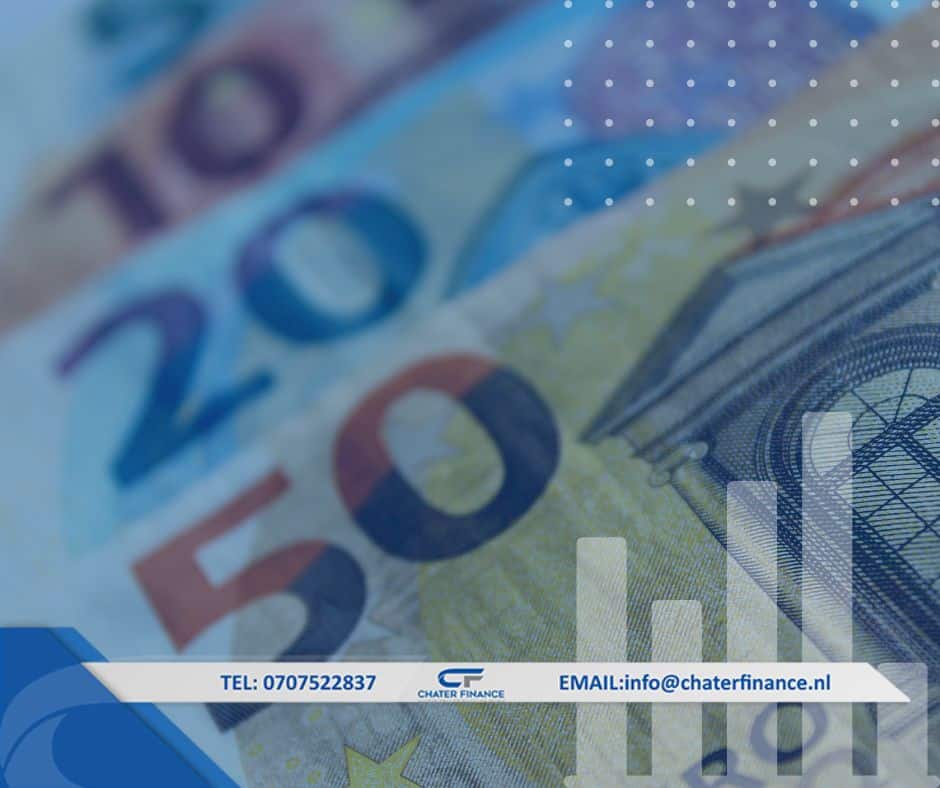 Your income tax return has been submitted and three months later you will of course receive another assessment. All amounts to be paid in this assessment correspond to what is stated on the declaration, except that there may be an additional amount that you cannot enter directly: “tax interest.” So what is tax interest?

Why are there tax benefits?

The tax you have to pay is considered an interest-bearing debt. By charging a tax benefit, the Tax and Customs Administration receives compensation for this.

When do you pay tax interest?

When the tax authorities impose a tax benefit, depends on the method of taxation. As mentioned, you owe tax after the end of the tax year or tax period. When the interest counter starts working, it varies:

In the case of income tax, the tax interest is calculated from 1 July following the year to which the return relates. If you file your income tax return before 1 May, no tax benefit will be charged.
In the case of turnover tax, direct tax interest will be charged as of 1 January following the financial year. If you pass on an extension or correction before 1 April, you will avoid a tax advantage.
Tax interest will also be charged if you have filed a return on time, but have not paid.

How do you avoid tax benefits?

You must submit the return before the date set by the tax authorities.
Another way to avoid tax benefits is through a temporary assessment. Then you pay the tax during the year by estimating your income. The amount that you paid via your interim assessment is ultimately deducted from the amount that you actually owe in income tax. Depending on how good your estimate is, there will be a small amount to settle and the tax benefit on this is negligible.