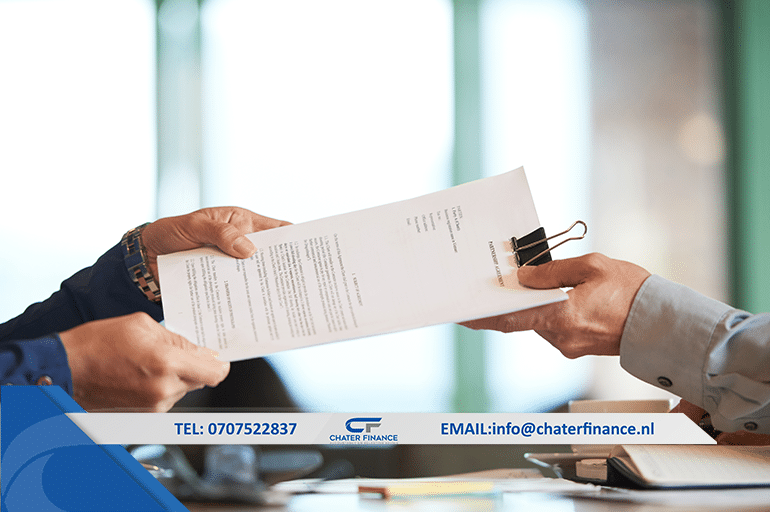 Many employees work for years on temporary contracts. That is a thorn in the side of the SER. The SER also believes that it should become more attractive for employers to offer an employment contract for an indefinite period. Some recommendations.

According to the SER, structural work should in principle be carried out on the basis of contracts for an indefinite period. This provides more job and income security and prevents competition on the basis of employment conditions. The SER has made a number of recommendations.

2-Instead of an on-call contract, there will be a basic contract with at least a quarterly hours standard. This should ensure that an employee can better estimate what his expected wage is. Pupils and students are still allowed to work on the basis of a contract that is comparable to the current on-call contract.

3-Temporary work must be better regulated, including through mandatory certification. The SER also proposes a number of changes.

-The maximum period that a temporary agency worker may work for an employment agency (phase A) will be shortened from 78 to 52 weeks.

-The statutory interruption period of six months will be deleted, except for students and schoolchildren.

-After phase A, phase B follows in which the temporary employment agency may offer a maximum of six temporary contracts for a period of two years.

-Temporary workers are entitled to the same employment conditions as those that also apply to the other employees of the hirer.

The level of the pension in the temporary employment sector must be in line with the market.

The SER also wants to make it more attractive for employers to offer permanent employment contracts. These are the proposals.

1-Employers must be able to unilaterally reduce working hours by 20% if there are economic reasons for doing so.

3-The employer and employee can terminate the employment contract by mutual consent. A work-to-work route is part of this.

4-Current social leave arrangements, such as care and paternity leave, need to be streamlined.

5-In the event of the employee’s illness, the employer’s efforts are primarily aimed at recovery and return to the workplace. The two-year continued payment of wages remains in force.

6-The employer can transfer his efforts to insurance companies in the event of illness.

7-The reintegration process focuses on returning to the employer in the first year. In the second year this changes to reintegration with another employer.

8-Parental self-employment must be tackled.