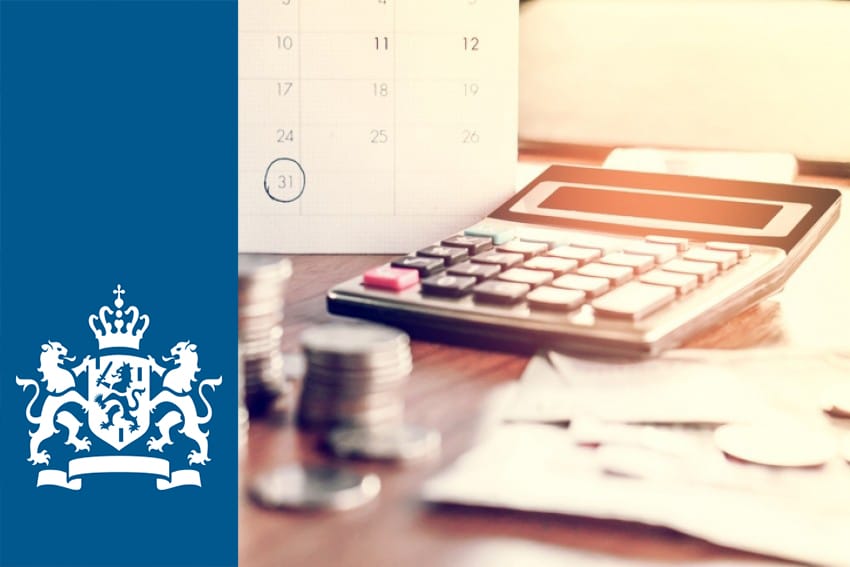 Relaxation of payment deferment by the tax authorities

Entrepreneurs and freelancers who get into trouble due to the corona crisis can ask for a postponement of payment. This postponement request is now being further relaxed: applying for all entrepreneurs becomes simpler, applies to more taxes and it becomes easier for small entrepreneurs to get a postponement longer than three months. An arrangement is also made for companies that have a so-called g-account, which is often used in the construction or temporary employment sector. With this, the cabinet wants to ensure that as many entrepreneurs as possible can maintain their business.

The Tax and Customs Administration wants to prevent unnecessary work for the entrepreneur. The entrepreneur therefore only has to submit one postponement request. The postponement then applies not only to the existing tax debt, but also to the debts that will be added in the following 3 months. It remains important that entrepreneurs file a tax return on time and that they only apply for postponement of payment after they have received a (supplementary) assessment from the tax authorities.

For all aforementioned taxes, this relaxed postponement policy applies until at least June 19, 2020. The digital adjustment form will be adjusted in the coming days to include the new measures.

Every entrepreneur who applies for a postponement due to the corona crisis has automatically received a 3-month payment extension. A payment delay of 3 months for entrepreneurs may still be too short. Entrepreneurs can also request an extension in writing for a longer period. The conditions for this are relaxed. Entrepreneurs with a tax debt of less than € 20,000 can now be granted an extension for longer by sending documentary evidence that the turnover figures or orders / reservations have decreased significantly compared to previous months.

Does the entrepreneur have a debt higher than € 20,000? In that case, the Tax and Customs Administration requires a statement from a so-called third expert, such as an accountant or sector organization. We will make this as simple as possible. More information will soon be available on the website of the Tax Authorities.